Bravida Holding AB: Fredrik Arp is proposed as Chairman of the Board in Bravida 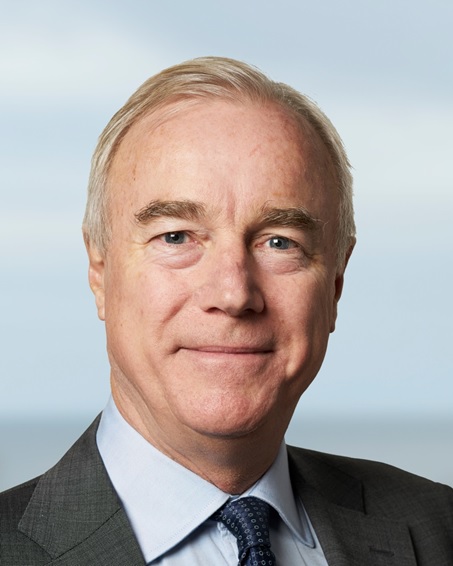 Fredrik Arp is Chairman of the Board in Nolato AB and board member in Vattenfall AB, Nuevolution AB and Swedfund International AB. He has previously been CEO of Volvo Cars Corporation and Trelleborg AB.

The nomination committee's proposal for board members and other proposals will be published in the notice of the Annual General Meeting 2018.